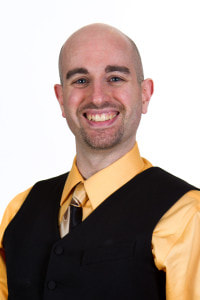 ​Josh Morgenstein is well known in the Rhode Island area for both his outstanding teaching ability, his competitive dancing and the results his Pro-Am students achieve in competition.  Josh is an Alumni of the Rhode Island College Ballroom Team, coaching the club is an incredible opportunity to continue the club and teams legacy of outstanding dancing.  Prior to turning Professional Josh also competed as an Amateur and earned two World Titles to his credit. This is in addition to winning numerous competitions throughout the United States.

​Josh enjoys teaching dance whether it be for social or competitive. His method of teaching includes patience and joy as his students progress. He competes Professionally across the United States with his dance partner Rachael Capodanno. His students compete both in ballroom and country and consistently place at the top of their divisions. His is the recipient of many Top Teacher Awards. Josh also enjoys dancing at studio showcases where he helps his students display their talents with fun and creative choreography. He even donates his services for the Rhode Island Mentoring Partnership Dancing with the Stars of Mentoring. 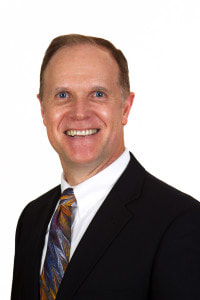 ​Randy Deats is Co-Director of the The Dancing Feeling and he is coach of our club.   Randy is a sought after coach due to his experience and knowledge as a teacher, former Professional competitor and judge.  Randy has won numerous awards for his competitive dancing, his studio (The Dancing Feeling), his choreography, and his book and Emmy winning TV series, Dancing Disco.

His Professional credentials include; North American Teachers of Dance Association (NATDA), Dance Teachers’ Club of Boston (DTCB)( former examiner and board member), the Imperial Society of Teachers of Dance (ISTD) (former national committee board member, and the National Dance Council of America (NDCA) (served as Board Member and is certified adjudicator).   He is also a member of USA Dance and is also a master level judge for the UCWDC.  In addition to judging competitions throughout the United States he also is frequently seen as the Master of Ceremonies of many competitions throughout the United States and is also co-event director of the New England Dance Festival .  Randy truly enjoys coaching and helping dancers achieve their dancing goals. 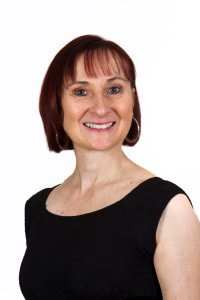 Kathy has competed professionally in Latin, Standard and American Smooth and has won numerous awards in both areas. Kathy is a professional member of Imperial Society of Teachers of Dance, North American Dance Teacher Association,  Dance Teachers Club of Boston (with dual membership in ballroom and performing arts), Dance Educators (performing arts), USA Dance and the United Country Western Dance Council.  Kathy is a fully certified championship ballroom judge registered with the National Dance Council of America and is a certified master level judge with the United Country Western Dance Council. She judges National Dance Council of America Dance sport Competitions through out the United States and Collegiate Ballroom Competitions throughout New England. Kathy also judges UCWDC and USA Dance competitions (including UCWDC World Championships). As vice president of the UCWDC Judge certification Program, she governs the program world wide. This position has given Kathy opportunity to train judges worldwide, most recently she has been in Korea, France and Malaysia.